This company, along with other colonial forges, filled the gap for a “consistent supply” of iron. (Shipments from Britain were not always dependable and they became less certain once hostilities began with the king.) This company supported the “call of patriots” by supplying General George Washington’s army with cannon balls!

5The Revolutionary War’s end brought a return to the manufacturing of; shoes for ox, steel rims (for wagon wheels), and other small forgings. By the mid-1800’s much of the American requirement for iron & steel was in the railroad industry. Taylor Iron & Steel was producing wheels, axles, and other parts for the railroads. Another company, the William Wharton, Jr. Company was producing track rails and switches for this same industry.

It didn’t take long before the two decided to join forces, creating the Taylor-Wharton Iron & Steel Co. In 1956 Harrisburg Steel, Heckett Engineering, and Precision Castings, joined with Taylor-Wharton to become Harsco. Taylor-Wharton has Furnished products in support of U.S. Forces in every major war, including the manufacture of high-carbon cast steel bomb shells, used by the Army and Navy during World War I.

The primary product produced (by the Taylor-Wharton division) throughout the 1900’s has been their seamless high-pressure compressed gas cylinder. Their “gas storage” product line was further enhanced, in 1985, when the Taylor-Wharton division was assigned to operate the newly acquired Linde Division of Union Carbide. This acquisition provided the additional manufacturing technology to produce cryogenic [gas in liquid form] storage vessels and equipment (such as Dewars). 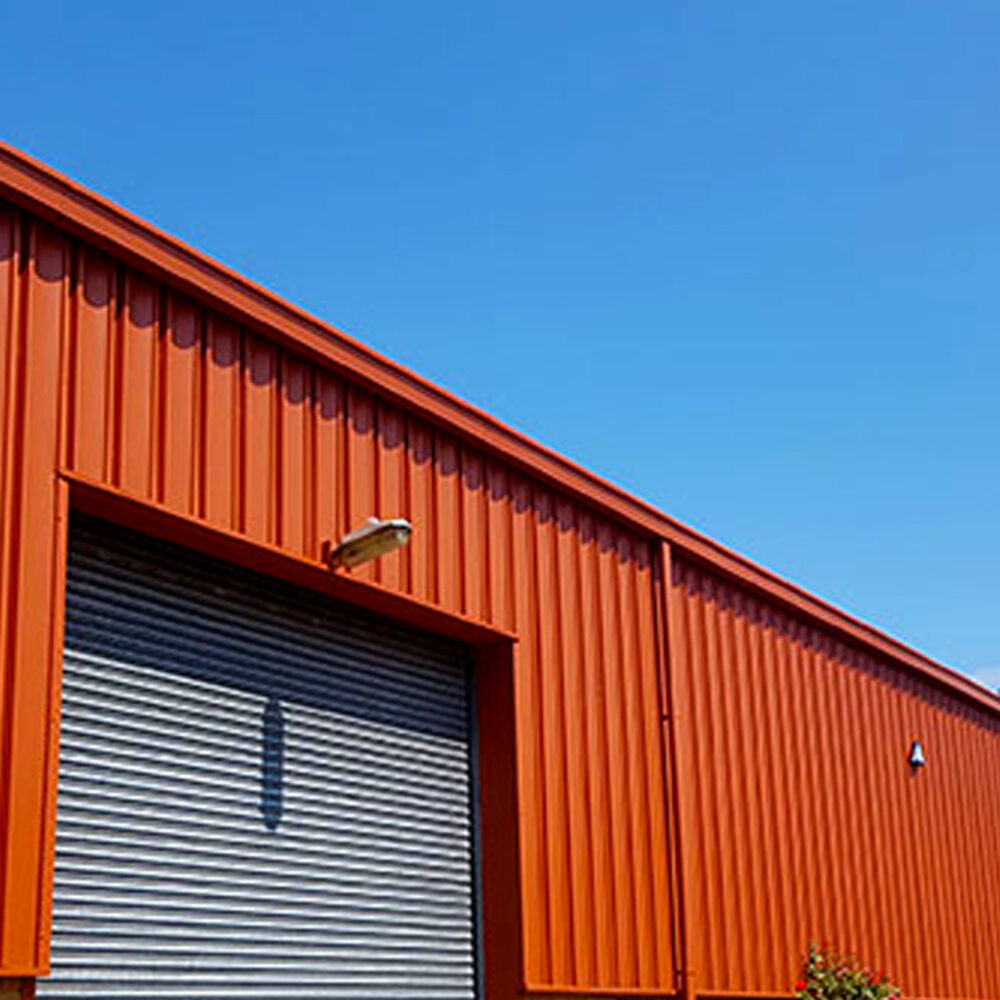 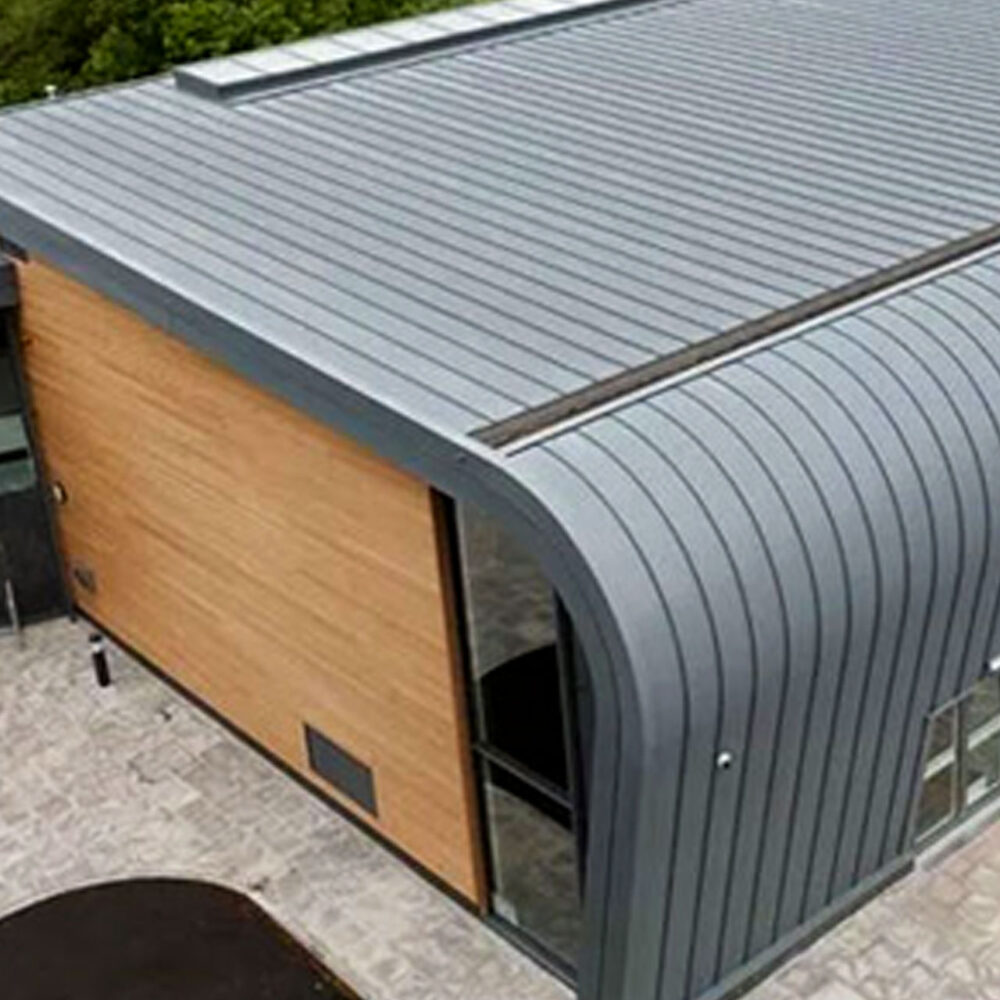 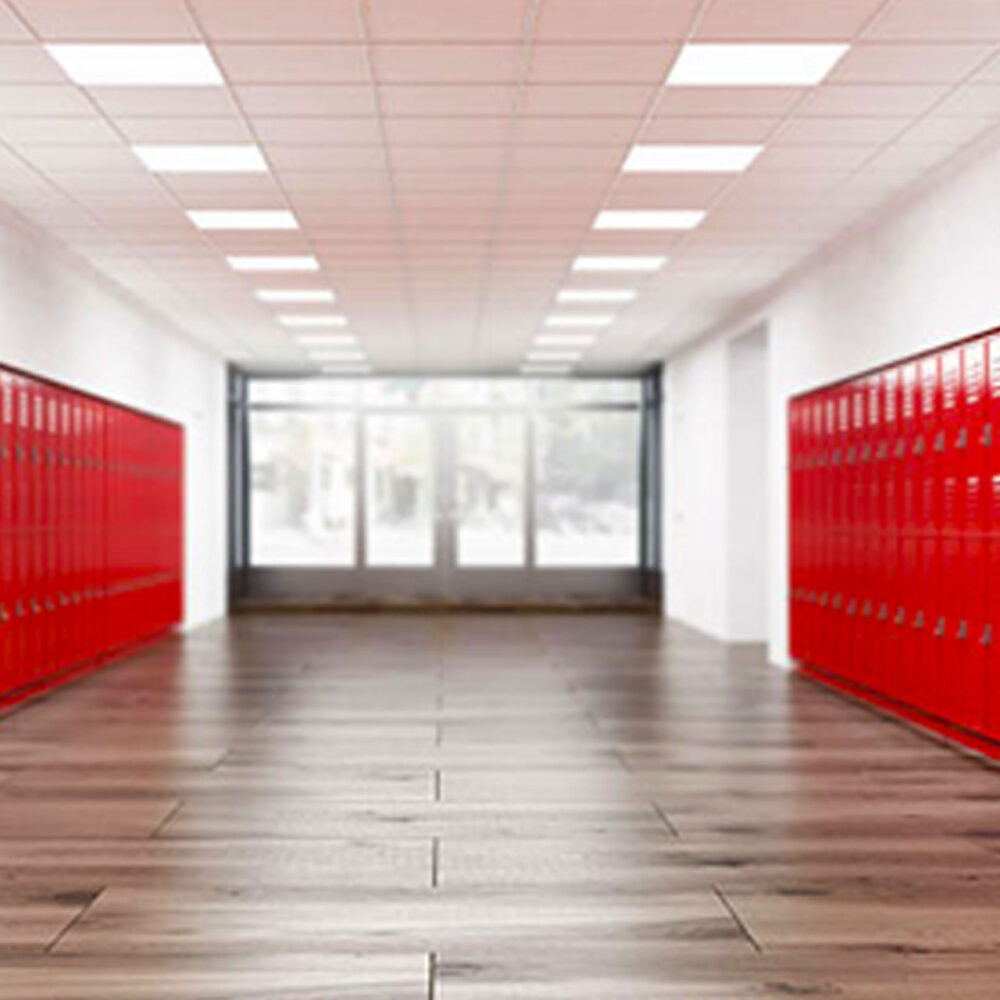 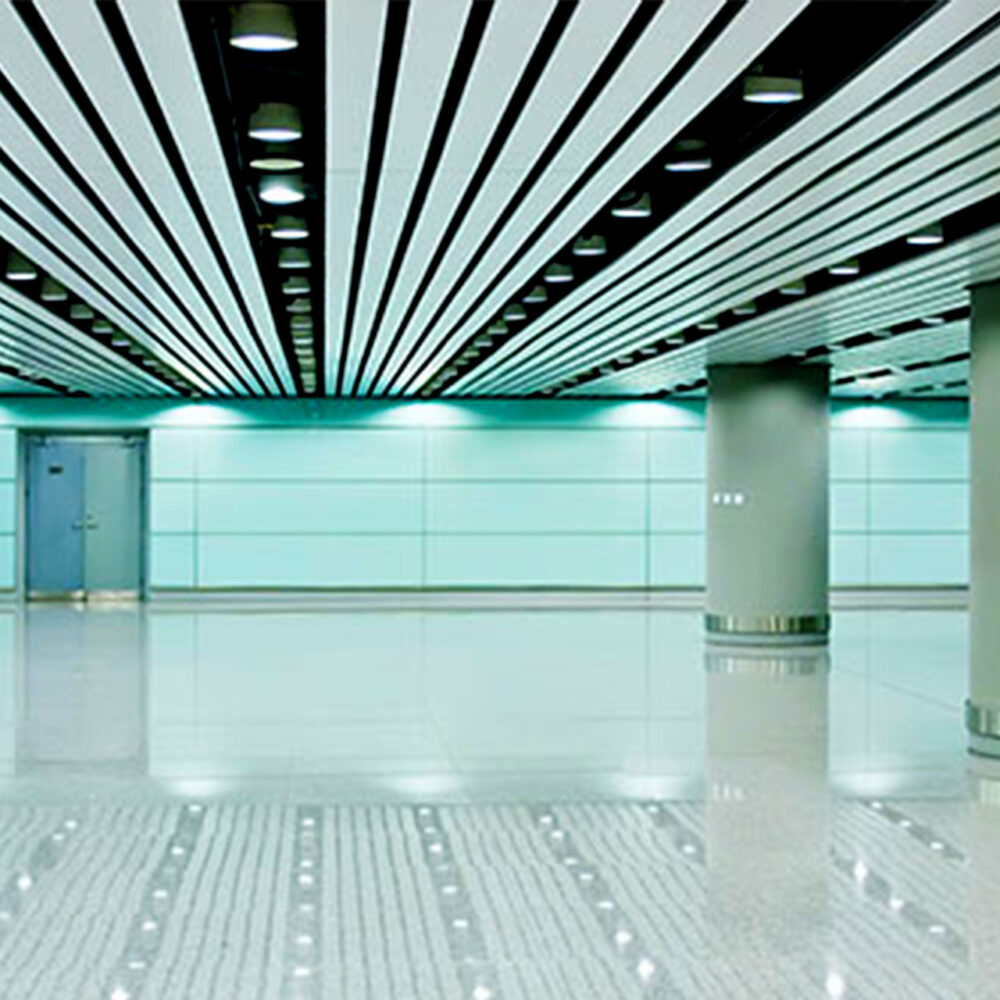